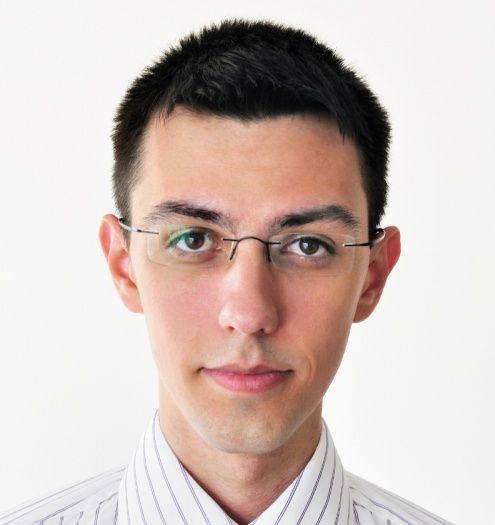 Written by Stacey Cox on 09 May 2022. Posted in Secondee Profiles.

Jozef Dobos is the creator of 3D Repo, an open source version control system for 3D models. He is currently completing his Engineering Doctorate in Virtual Environments, Imaging and Visualisation at University College London. In 2009, he received his Masters in Software Engineering from Imperial College London. Based on his continuous 3D Repo development he won the Amazon Research Grant, the Rabin Ezra Bursary, the VEIV Advance Scholarship and the Bright Ideas Award. In 2014, he was shortlisted for the Royal Academy of Engineering ERA Foundation Entrepreneurs Award. He is a Professional Member of the British Computer Society. Jozef was on secondment through the BITE Industry Exchange Award Scheme at Balfour Beatty, a leading professional and construction services firm in the UK. Upon completion of his secondment, Jozef continued his relationship with the construction industry working on a number of innovative projects including the A63 Castle Street improvements in collaboration with Balfour Beatty, Arup and the Highways Agency.

The BITE scheme has ended. The information is publicly available for archival purposes.